Skip to main content
The UK has made its choice, and has voted to leave the EU. What does that mean today for occupational pension schemes? In the wake of the result on 23 June 2016, significant market volatility ensued. With the yields on UK Government bonds falling, the majority of schemes will have experienced an increase in liabilities. However, the impact on funding will depend on a scheme’s investment strategy. We therefore posed some of the questions which you may want answered to our own Chief Investment Officer, Simon Cohen. Echoing my colleague Hugh Nolan’s view in his recent blog "Brexit - now what?"; the vast majority of pension schemes are long-term investors, and as such trustees should take the time to consider their investments rather than reacting immediately to short-term volatility. However, that said trustees should be asking themselves whether their investment strategy is still suitable and, if it is not they should be amending it accordingly. The recent market volatility as a result of Brexit should not alter the objectives of any investment transition. However, trustees may wish to review certain practicalities of an investment switch. For example, it may be best to spread asset transitions over a series of trades to avoid any further market volatility (if the trades are large enough). In addition, there may be more opportune times than others to actually trade. Once the decision to trade has been made, this should be implemented as soon as possible, as market conditions can quickly change.  Trustees might also want to think about using trigger based strategies to implement the changes. Schemes with leveraged liability driven investments (“LLDI”) may have seen their funding positions better protected than those that don’t, as interest rates have fallen significantly post Brexit.  Trustees may be thinking that yields cannot go any lower so why hedge at such a low level.  In fact, yields have gone lower following the Bank of England’s recent stimulus announcement last week, and they could go even further lower-  just look at Japan!!   In addition, any Trustees implementing LLDI will be locking into the yield increases currently implied by the markets.  To be calling interest rate levels trustees need to be confident that yields will rise more than currently implied by the markets. One clear message from Brexit has been that currency can be very volatile.  Those that hedged currency risk will have missed out on the benefit from the significant falls in Sterling on their overseas asset holdings. I would not like to predict in the short-term what level sterling will reach and whether it is currently over or under-valued.  Given that view, trustees who were unhedged might want to consider putting on at least a 50% currency hedge. The markets remain very cautious. Volatility seems to have temporarily settled, but there is so much uncertainty around Brexit and the EU that an unexpected event, or even an expected event at an unexpected time, could trigger another shock in the market, causing further volatility. It cannot be predicted when the next market upset will occur, but with negotiations on the details of Brexit yet to begin and Article 50 yet to be triggered, the market is likely to remain uncertain for the foreseeable future.  On top of that, there also global uncertainties, for example, whether Donald Trump will be elected or whether China will continue to slow down.  Given that context, trustees should prepare themselves for future shocks and have strategies in place to deal with them. In terms of the next steps, trustees should review their funding, covenant and investment strategy. The situation is evolving on a daily basis, therefore ongoing monitoring of events and of your scheme is crucial. 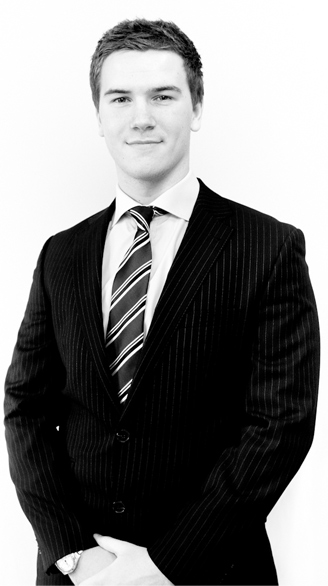