The recent decision in the Lloyd’s case answered a question which has remained unanswered for decades, namely do trustees need to equalise GMPs? The High Court, made it clear that trustees are obliged to equalise GMPs. However, it is not quite “problem solved”. This is because some legal points remain to be clarified by the court. Also, the DWP is expected to provide guidance on the matter in due course but this may be delayed by Brexit, in that the government has other more pressing priorities than GMP to deal with.

Although the case provided some clear guidelines, employers and trustees will need to decide the preferred approach to GMP equalisation. There is likely to be a second hearing to decide whether trustees have full discharge on transfers-out, so trustees will have to decide how they wish to approach transfers out. Do they make a payment now or do they wait for further guidance? It would be a brave set of trustees that equalises GMPs before DWP guidance is published. There are also potential tax implications to any transfer payments which may need to be topped up at later date. The effect of all of this is continued uncertainty to a point and trustees should take legal and actuarial advice before committing to equalise GMPs.

One key thing that trustees can do is to ensure that they communicate clearly with their members about what they are doing about GMP equalisation even if they are deferring until the DWP guidance is published. 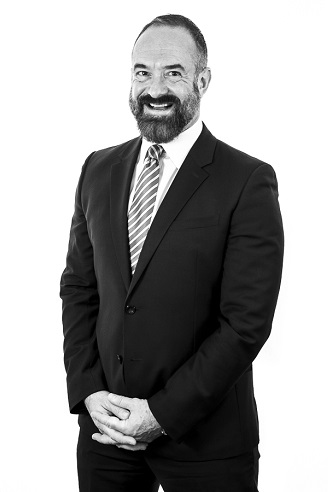