Skip to main content
On 11 November, Marian Elliott and I attended a meeting of the London School of Economics Actuarial Society to impart our wisdom on the topic every student wants to know about…pensions!  OK so maybe not every student but certainly those studying actuarial science with the potential of going into the world of pensions once they have graduated. Rather than just presenting the topic of pensions Marian and I decided to get the students involved in discussing some of the real life implications of the world around us that affect pensions such as market movements, improvements in cancer survival rates and the difference that technology can make.  So we split into groups with a selection of newspaper headlines to decide whether or not the headlines would have a positive or negative effect on the funding level of a pension scheme.  Not an easy task for these very bright students who have an interest in maths and economics - I wonder how pension scheme members feel when they receive communications about their pension?! We finished the evening with an interview with Marian, discovering how she became a pensions actuary, the challenges and high points of life as an actuary and the fact that most things in life require a spreadsheet – the most recent one being a holiday spending planner complete with scenario analysis on flight prices! To find out how to communicate better with your pension scheme members or to find out more about being a pensions actuary contact Clare or Marian. 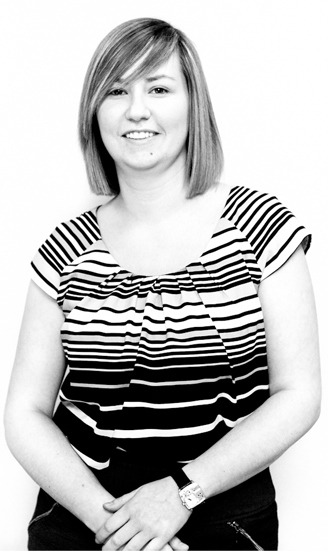