In its interim response to the consultation on the new ‘super code’, The Pensions Regulator (TPR) confirmed that it does not currently have a firm final publication date and does not expect the code to be laid before Parliament before spring 2022. It is, therefore, unlikely to become effective before summer 2022.

TPR received over 10,000 individual responses to its consultation, from a total of 103 respondents representing private and public service schemes and service providers. A key point in responses and a reason for the delay in the final code, which had been expected this year, was concern about the new “own risk assessment” or “ORA”. Respondents to the consultation highlighted, in particular, the timeframe, format and the burden the ORA will place on smaller schemes.

TPR remains of the view that trustees should still prepare their first ORA in a timely fashion, taking the legislative timescales as a maximum but preparing the document in a shorter timescale as a matter of best practice.

Additionally, although the legal deadline for the first ORA is unlikely to be before summer 2023, the final version of the TPR single code of practice is still expected to set out material governance requirements for pension schemes. It was emphasised during the consultation on the Code that “the first such [ORA] exercise may be a significant piece of work”. Legal commentators have opined that this will be the single biggest work-stream for pension schemes in 2022, possibly even surpassing GMP equalisation.

Trustees and other governing bodies should use the delay in the publication of the final code as an opportunity to ‘get their ducks in a row’. Steps that can be taken now include:

Importantly, although trustees are likely to have at least twelve months from publication of the final code to complete their first ORA, the requirement for an Effective System of Governance (ESoG), supplanting the Internal Controls provisions of the Pensions Act 2004, came into force in January 2019. The ESoG provisions include:

In other words, whilst getting ready for their first ORA, schemes should already be ESoG compliant. Also, whilst the ORA requirements apply to schemes with 100 or more members, all schemes should have an ESoG. 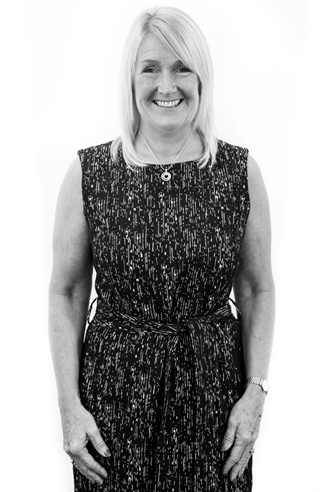 Cert PFS Get In Touch