Skip to main content
If nothing else, 2016 has shown us that predicting the outcome of future events is a mug’s game. If we can learn one thing from the likes of Brexit, Donald Trump, and Leicester City, it is to expect the unexpected. As such, it was with some trepidation I accepted the challenge to pen a short blog on what I expect to see from the Chancellor’s Autumn Statement next week. Due to the proximity of the “Autumn” Statement to the festive season, I’m going to take some artistic licence and predict a visit from Aladdin’s Genie of the Lamp, who will offer me three wishes for what I would like to see in Mr Hammond’s first Statement. Bear with me, it doesn’t sound as unlikely as certain other events that have happened! What would I wish for….?? 1. No tinkering with the pensions tax system. As attractive as it might be as a target for raising some much-needed revenue for the Exchequer, now is not the time for tinkering. Pensions are already far too complicated, and any changes will just add unwelcome complexity to a tax system that is already creaking and few people understand. As a nation, we need to be encouraging saving and shifting the goalposts just doesn’t help. 2. Do something to help (those members of pension schemes run by) distressed employers. There is a growing clamour in the industry about the impending problem of distressed employers – those 1000 companies who are sitting on schemes they have no realistic chance of funding. Do we just sit and wait for these companies to fail and their pension schemes to fall into the PPF, with benefit cuts for members and job losses for employees, or can something be done to help both the members and the sponsors? This is a very difficult problem to resolve, and not one for which there is a magic bullet, but a number of ideas have been floated over recent months. The Government is there to make difficult decisions – there is a danger that if something isn’t done soon they may run out of time on this one. 3. Improve the investment opportunities on offer. Providing more investment in income-generating infrastructure projects, as well as providing a government guarantee for the early years of such investments (which are traditionally the riskiest period). Allow mayors to issue “city bonds” so that pension schemes can invest in local projects. Issue more long dated index linked bonds – there is huge demand and at current yields what’s not to like for the Government? So there you have it. I’m sure that come Wednesday Mr Hammond will have some very different policies to the above. It might be too late to put the genie back in the bottle for defined benefit pension schemes, but there’s plenty that can be done to improve the UK’s long term savings arena. 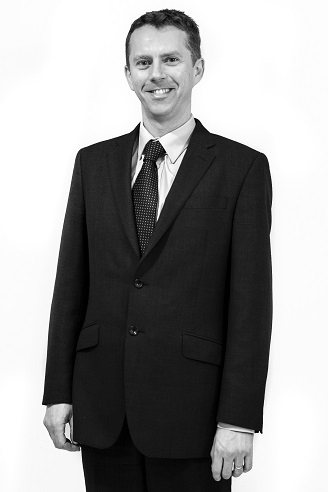