Skip to main content
Trustees often outsource aspects of pension scheme management to third-party service providers, but do they fully understand the potential vulnerabilities to their schemes and members, particularly in the digital age? According to the Information Security Breaches Survey 2013, commissioned by the Department for Business and Skills, companies are now “struggling to keep up” with security threats. The survey revealed that the number of security breaches affecting UK businesses is rising – in the past year 93 per cent of large organisations and 87 per cent of small businesses had a security breach. Trustees should be aware of the consequences of an information security breach, as they could face a potential fine of up to £500,000 as well as criminal prosecutions under legislation. Monica Cope elaborates on the steps Trustees need to take in order to mitigate the risk and on how to approach cloud security in a blog on Pensions Week. Click here to read the full blog. 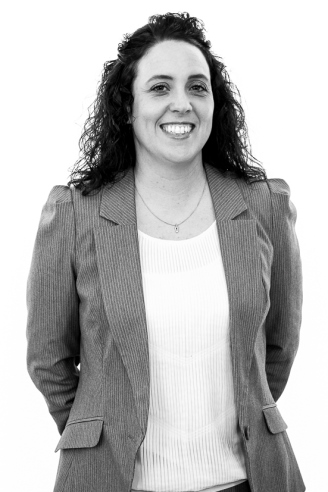