Skip to main content
It should come as little surprise that, given 2016 has been one of the most volatile in recent years, the amount of completed buyouts in the first half of 2016 is almost half that of 2015’s corresponding period. The perceived fall in demand is, however, based on somewhat skewed figures as many insurers brought forward transactions to the tail end of 2015 ahead of the Solvency II requirements kicking in from January.  Solvency II is, of course, EU legislation aimed at harmonising the insurance regimes of its member states.  The trigger of Article 50 will be the trigger for those blogs… Anyway.  With insurer appetite appeasing for the time being, it is the smaller schemes that feel the brunt of this shift in attitude.  While the avenues to buyout may be narrowing for such schemes, trustees should not, however, be detracted from the work involved in ensuring their scheme is ‘buyout ready’. My colleague, Angela Burns, wrote an excellent blog on the 5 steps to buyout in April this year; a lot has happened since then, but the fundamentals are unchanged. The road to buyout is effectively a root and branch audit which addresses the most fundamental of Trustee duties: ensuring scheme members are paid the correct level of benefit. Trustees should be reviewing their data for any gaps and rectifying with an eye on transacting, rather than on an ‘as required’ basis.  While the importance of such an exercise cannot be emphasised enough, legal due diligence is just as vital: If the answer to any of the above examples is ‘no’, then this could have a significant impact on the buyout cost.  Aligned to this is reviewing the investment strategy.  Unhedged schemes may well have seen their UK equities spike in value post-Brexit, but this exposure to market volatility will not impress insurers.  Trustees should review their investment strategy and assess what options they have for making the opportunity to buyout a reality, in an equally realistic timescale. Insurers welcome the early engagement that a scheme is taking such steps and are, in my experience, more amenable to providing indicative quotations to smaller schemes when this approach is adopted.  This all means that when the scheme is ready to buyout, the likelihood of a transaction is far greater. The flip side to all of this is the sponsoring employer’s view: the pension scheme deficit will most likely have increased in the post-Brexit environment, so should they fork out for such rectification exercises when the prospect of buyout has creeped further away?  While I may be biased, the answer is an emphatic ‘yes’.  As stated, we live in financially volatile times, so reducing the risk of one of the most burdensome aspects of the company balance sheet is a no-brainer. Small schemes should not therefore feel disheartened that transactions for similar sized schemes are reducing.  Early engagement with insurers on the buyout journey is key and, at the very least, trustees should view these steps to take as good governance. 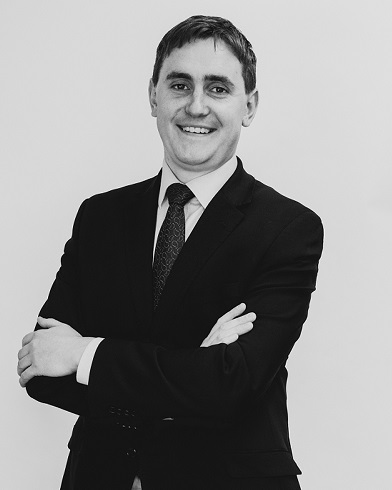 Pensions Dashboard Ready Administration– a Utopia, or can it actually happen?