Skip to main content
The Future Influencers celebrated its one year anniversary with an event in one of @Waterloo’s Alice in Wonderland inspired rooms. Although the Mad Hatter was unavailable, luckily, we had the next best thing, with Angela taking the role of chairperson. In true future influencers tradition the meeting was attended by a mix of familiar faces from prior events and several new attendees brought along by colleagues to join the discussion for the first time. As one of the first time attenders myself I can attest to the welcoming nature of the group and I look forward to coming along to many more in future. We started off with Spence’s own Chris Roberts presenting on auto enrolment and its progress so far. After guiding us through the long term rollout process and discussing the types of schemes already affected by auto enrolment, Chris then highlighted the various challenges faced in the coming years. These included employee contribution levels and the upcoming changes to increase pension freedom. Richard Pettit from Burges Salmon was next up and he spoke on Pension Protection Fund “Drop-Ins”. This was a great learning opportunity for many in the group as by a show of hands very few of us had experience with PPF drop-ins ourselves. Richard spoke on the practicalities of how these come together and their merits. As well as this the group was posed the question of whether these could be deemed an easy way out in some instances. The final presentation was given by Matt Taylor of BDO who spoke about employer covenants, looking at a method of measuring them and the purposes they can be used for. This sparked a discussion in the group around the different scenarios when it would be best to seek a detailed covenant review. All the presentations were well received by the group and in all it was another successful event. You can download all three Future Influencer presentations here. Here’s to many more anniversaries! 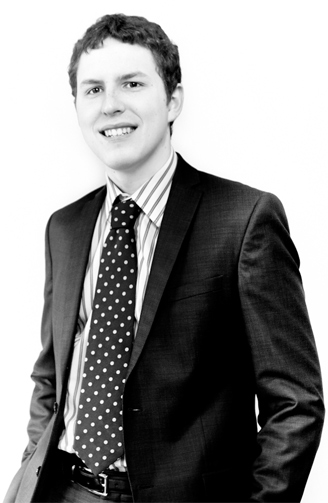