Since the introduction of Consumer Price Inflation (CPI) in 1997, and the decision from Government to make CPI the index of choice in 2011, sponsors of pension schemes with indexation linked to the Retail Price Index (RPI) have been searching for reasons to switch indices.

CPI has historically been much lower than RPI (by around 1% p.a.) and it is expected to be lower in future. From 2030, RPI will be aligned with CPIH (a variant of CPI that includes housing costs) and so the difference from 2030 onwards will be minimal.

The ability of a scheme to change index depends on the specific wording in the Trust Deed and Rules. In 2011, most schemes will have undergone some analysis to determine if a switch was permitted under the rules. Following a recent ruling, it may be time to revisit this.

A court case involving Britvic (the well-known producer of ‘refreshing’ soft drinks) challenged the decision to increase benefits in line with RPI as the Trust Deed and Rules gave Britvic plc the power to choose “any other rate”. The High Court ruled that this must be any ‘higher’ rate, but this decision has been overturned by Court of Appeal.

The Court decided that the words “any other rate” could mean “any other rate or rates”. So, Britvic could decide on a different rate in relation to pension attributable to different periods of service.
Going forward therefore, Britvic could choose to increase benefits in line with CPI rather than RPI which may result in benefits that are c10% less over the period until RPI is aligned with CPIH.

For schemes with RPI linked benefits, it may be worth reassessing the rules to see if a different index could be used for indexation in light of this recent judgment. 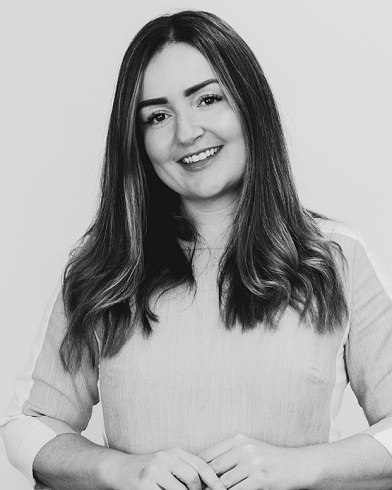 FFA CERA Get In Touch