Inflation has generally been low and under control for many years - but could this change?

Due to the influence of Covid-19, central banks around the world have provided large amounts of monetary stimulus. Despite this, the negative economic effects stemming from the virus meant that investors were not concerned about inflation materially increasing. However, in January 2021 the US Democrats surprisingly won the Georgia Senate elections, resulting in Democratic control of the White House and Congress. This will see an additional $1.9 trillion of Covid-19 relief in the US (pending government approval). This additional stimulus has made investors concerned that inflation may increase by more than consensus. Although inflation is good for an economy, too much can become a problem.

Central banks have previously engaged in large stimulus programmes; during the 2008/9 financial crisis, many started a quantitative easing programme, but this did not result in inflation. This was because the additional money created ended up as excess reserves in the banking system. In contrast, Covid-19 monetary expansion will see money going into individual pockets.

The recent increase in US money supply is the highest in 150 years. Some economists believe that the rate of inflation is linked to this growth, which implies inflation is due to increase. However, other economists note that money velocity has decreased and that the excess supply of money is simply sitting in bank accounts, which suggests it will not cause inflation. Some economists point to the slack in labour markets - resulting from job losses linked to the pandemic - which restrain wage growth: a key component of inflation.

In August 2020, the US Central Bank signalled a major change in its approach to managing inflation. It will target an average of 2% inflation rather than having a fixed goal of 2%, which means it has the flexibility to go higher and this will likely result in periods of high inflation. Normally, inflation is controlled by rising interest rates; however, many central banks such as the US have signalled they are unlikely to raise rates.

The implications of high inflation include:

Predicting the future of inflation is challenging - even leading economists cannot agree. Trustees should avoid making decisions on the potential inflation levels and ensure their scheme’s inflation liabilities are hedged and their assets are well diversified to mitigate the effects of higher than expected inflation. 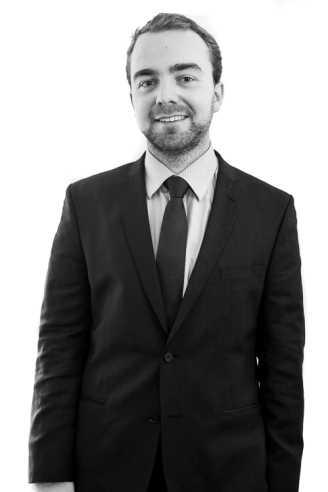 The search for yield