One of the conditions for Fixed Protection against the Lifetime Allowance is that no contributions are paid by the individual or the individual’s employer. So, employees with Fixed Protection should not be auto-enrolled into a pension scheme and there is an exemption from auto-enrolment for them. Where an employer has reasonable grounds to believe that a worker has Fixed Protection (or another form of protection against the Lifetime Allowance) then the employer can choose whether to apply the automatic enrolment duty to that worker, where triggered, but is not required to.

In this case, the appellant was automatically enrolled into his company’s workplace pension scheme by his new employer in March 2017. He had some issues with access to work emails and did not become aware of his enrolment until June 2017. Aegon, the pension scheme provider, refused to refund the pension contributions that had been made following his automatic enrolment and HMRC withdrew his Fixed Protection on the grounds that he had not opted-out of the scheme in time.

The appellant then took his case to the First-tier Tribunal (Tax).

The Tribunal found that the one-month opt-out period for automatic enrolment runs from the time that ‘correct information’ is provided to an employee. The legislation states –

Where the jobholder has become an active member of an occupational pension scheme, the jobholder must give their employer a valid opt out notice within a period of one month beginning with the later of –

If a valid opt-out is received then the employee is treated as never having been auto-enrolled and any contributions paid should be refunded.

The Tribunal observed that –

Therefore, the appellant had opted out within the allowed time frame and his Fixed Protection should not have been withdrawn.

This is a useful case in terms of understanding the automatic enrolment regime set out in Pensions Act 2008 and SI 2010/772 and, in particular, the information that must be provided to workers and when a worker is treated as having been “given the enrolment information” for the purposes of exercising his or her right to opt-out of automatic enrolment.

Where a worker uses an email address and has not objected to its use for communications, then information received at that email address is normally regarded as “given”. That said, the judge in this case said that this “cannot necessarily be assumed” adding that, for example, “email accounts can be hacked, or suspended for non-payment of subscription fees; IT failures can cause deletion of emails without the user’s knowledge; the user’s computer may have broken and they may be unable to obtain access to a replacement for some reason; a computer virus may have destroyed the email or rendered access to it impossible”. So, there could be circumstances where information sent by email is not “given” and, therefore, the timescale for the recipient to do something (such as opt-out) has not been triggered. 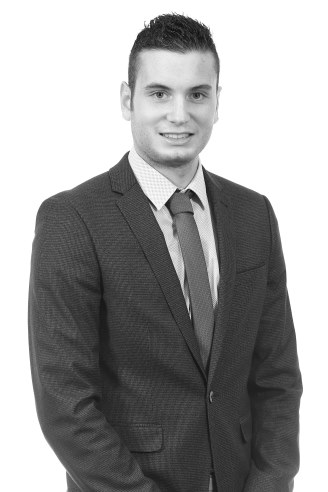 What does rising inflation mean for defined benefit pension schemes?