I have finally hit that big birthday and joined the over 50s club. I thought it worthwhile to write a blog comparing the UK economy now with that 50 years’ ago, as some economic commentators fear that we are heading towards a repeat of the 1970s.

In 1973, the UK was hit by an oil crisis that sent the cost of oil soaring. Firms started to lay off workers and wages didn’t rise to keep pace with rocketing inflation. The country experienced ‘stagflation’ – rising inflation, rising unemployment and slowing growth all at the same time. In 1978, a wage dispute between Labour Prime Minister, James Callaghan, and the unions culminated in the Winter of Discontent. Streets were lined with litter and some dead went unburied, as everyone from dustbin men to grave diggers and nurses went out on strike.

What has happened since then is that interest rates and inflation have continued to fall to the low levels that we have seen now for quite a while. Recently, however, we have started to see some significant changes.

A fast economic recovery followed the first major wave of the pandemic, which has caused bottlenecks in supply chains, labour shortages and inflation supported by accommodative government and central bank policies. Growth in the money supply has soared. UK firms are reporting levels of material, components and labour shortages. Rising inflation is, once again, bidding up wages. All of this is a repeat of how our economy looked back in the 1970s.

So are we going to have to wear flares and get a perm?

I would find one improbable, the other impossible.

In my view, I think we are probably not about to repeat the 1970s due to a number of differences.

To a degree, whether or not I am right depends on the belief that central banks can control inflation.  If inflation expectations increase, this could lead to increases in wages, which itself is then a self-fulfilling prophecy. These increases could then become entrenched. On the flipside, if banks do control inflation by tightening policy, they run the risk of pushing economies into a recession. There is clearly a fine balancing act that the central banks have to follow, which will be very dependent on data that transpires over time. 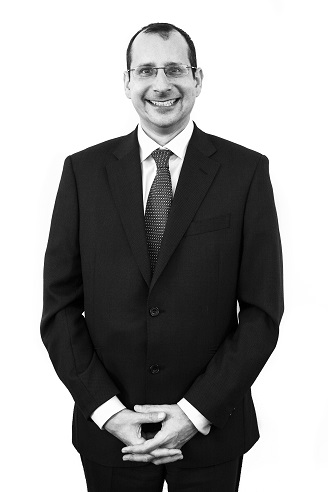