Skip to main content
Spence Director Hugh Nolan has been named as the incoming president of the Society of Pension Professionals (SPP). The SPP is the representative body for the wide range of providers of advice and services to work-based pension schemes and to their sponsors.  Hugh has been elected into the role and will take it up from 1 June 2016. Hugh joined Spence & Partners in April 2016. having held a variety of senior roles in several major pension consultancies since 1989.  He was Chief Actuary at one of our large competitors until 2016 and is currently the President-Elect of the SPP.  Hugh has also sat on the Main Committee of the Association of Consulting Actuaries (ACA) and chairs the ACA’s Defined Contribution Committee.  He is a regular commentator in the press on pension issues. Hugh's presidency of the SPP will focus on practical measures to help policy makers shape the future of retirement savings. 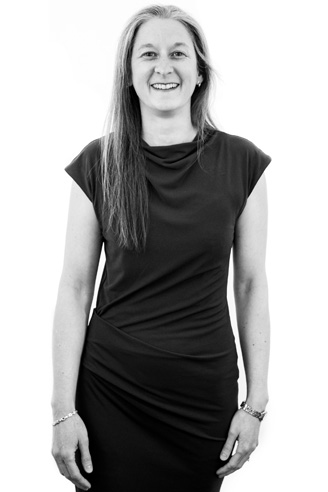 MA Hons, MCIM Get In Touch