There has been a lot of coverage in the mainstream media recently about the possibility of the return of inflation to previously higher levels. Inflation is a measure of the rate of increase in prices of an agreed basket of goods and services and, in recent months, the proposed core measure used to determine the level of inflation has been subject to controversy – see our previous blog RPI to CPIH - pension schemes provide challenge to government.  However, we focus here only on the general prospects for inflation and what this means for UK pension schemes.

The Bank of England stated recently that it expects inflation to exceed 3% p.a. (above the long-term target of 2% p.a.) in coming months. It believes that this increase will be transitory and short lived, with it being driven more by the short-term impact of the economy opening up following the forced closure due to the pandemic. Some commentators believe, however, that there is a risk of a prolonged increase in inflation due to push factors such as increased costs due to Brexit, pent up demand from consumers and a global shortage of many goods caused by supply disruption brought about by the pandemic – but what does this mean for UK pension schemes and their trustees?

The important thing overall for trustees of pension schemes is to understand and manage the risk inflation poses for their scheme.  As well as investing in index-linked gilts, Liability Driven Investment (“LDI”) can be used to increase the sensitivity of a scheme’s assets to inflation and more closely align it to the sensitivity of the scheme’s liabilities to inflation. Alternative options are available too, such as investing in real assets (i.e. assets that provide a return above inflation); for example, infrastructure or long lease property.

The key message is that trustees should work with their advisers to ensure that the risk posed by rising inflation is assessed and options to mitigate this risk are understood and considered and, if appropriate, implemented. 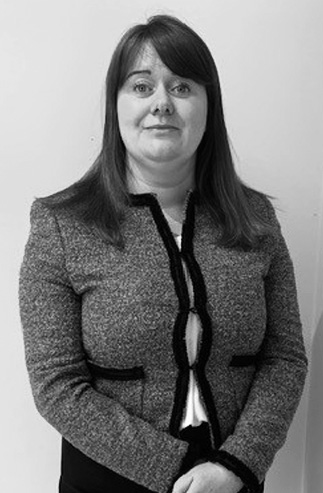 MMathStat. F.I.A. Get In Touch