Skip to main content
An intrepid Spence team took part in the Rob Roy Challenge on Saturday.  This comprises of a 16 mile run followed by a 39 mile cycle. I was exhausted just watching this from the support car but I am very pleased to say that the team of 6 all finished and we did not suffer any casualties along the way! The team set off from Drymen at 8.22am in miserable conditions.  They walked, jogged and sprinted to the first checkpoint in Aberfoyle (7miles).  As each of them arrived in Aberfoyle they were soaked and covered in The Midges, however this did not put them off and they ploughed on! The rain continued as they headed towards Callander (16 miles) where they would pick up their bikes.  The team had split into two groups by the time they reached Callander.  Marian, Scott and Colin were up in front after running most of the 16 mile hike with Chris, Mike, Fiona and Greig not far behind preparing themselves for the cycle.   After a quick bite to eat in Callander they were ready to set off on the 39 mile cycle to Kenmore. Chris took to the bike like a duck to water after not being on one for over 15 years! There was a slight incident when he tried to slow himself down going round a corner and went flying off the bike; he was straight back on it and off like lightning!     The next check point after Callander was Balquhidder where support teams were not allowed to go, however they were greeted with cake and tea from the organisers! In fact there seemed to be a lot of cake on route wherever the support teams were not allowed.  From Balquhidder they headed towards Killin and by the time I arrived, Mike had already left! I had a slight problem at Callander in that my mum and dad had to drive out to get my house keys so that the cat wouldn’t starve, however I still did not expect Mike to beat me.   Fiona and Chris arrived in Killin still full of energy and then Greig arrived not too far behind them.  Fiona was very excited as the next water stop was the cream tea stop! I now believe Fiona’s saying “Cake solves everything” is very true.   The sun was starting to appear from behind the clouds on their final stretch to Kenmore.  On arrival in Kenmore Paul and I thought we would be kind and pitch Mike’s 6 man tent. However the tent defeated us and as we walked down to the finish line I received a text from Mike to say that he had arrived! Mike was the first one of our team of 6 (and Colin) to cross the finish line.    Mike had managed to overtake Marian, Colin and Scott who had been 1hr 40 minutes ahead of him before he got on his bike; what an amazing achievement.   Scott was just 9 seconds behinds Mike, followed by Marian 5 minutes later.   Chris arrived 1hr 27 minutes later and to be honest we really did not think he would have completed the challenge after admitting he hadn’t been on a bike in 15 years! Fiona was just 1 minute behind Chris and had a massive smile on her face as she had enjoyed her cream tea at the previous stop.   Greig appeared 18 minutes later and had enough energy to speak to the commentator!   What an incredible achievement for TEAM SPENCE! Everyone was on a high from this spectacular experience and after a quick change and a couple of drinks we headed down to the Feast tent for some dinner and ceilidh dancing.  The ceilidh was fantastic and I cannot believe how much energy each member of Team Spence had left to dance into the early hours of the morning.  Well done Team Spence! I cannot wait to hear what the 2014 challenge is going to be.  For this challenge Team Spence managed to raise an amazing £2,892.84.   They would like to say a massive thank you to you all for your contributions.  Check out some photographs from the event here 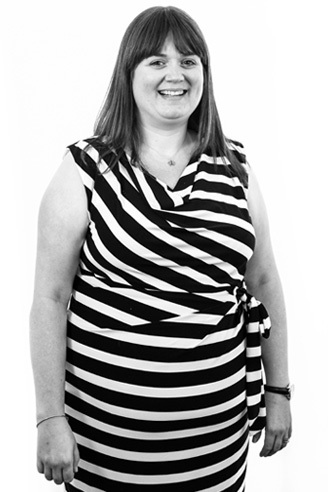