Skip to main content
GMP, Guaranteed Minimum Pension, the great invention to irritate pension administrators and make our lives more complicated than they have to be. Now you could be forgiven for expecting that following a couple of rounds of “simplification” and the cessation of GMP accrual from 1997 that GMP would be a problem of the past, with the number of non-retired members with a GMP element to their benefits gradually dwindling year by year. Alas, just as we thought everyone had forgotten about Angela Eagle’s announcement last January, out come the DWP with proposed legislation and methodology for the equalisation of GMP. We could debate as to whether there is a legal requirement under European Law to equalise GMP at all, with some arguments against including GMP merely being a benefit underpin or that it is a quasi state benefit and therefore exempt. My own opinion would be that there should be no requirement to equalise GMP until the DWP equalises the state benefit it was created to mirror (SERPS). The powers that be have decided what must be done and into which valley we charge. And charge we must. GMP equalisation will be relatively costly from both the standpoint of calculation expenses and that of increased liabilities. As with all benefit audit and equalisation exercises the costs are greatly reliant on the quality of Scheme data and the length of time they take to complete. It is almost guaranteed that most, if not all, DB schemes that were contracted out pre 1997 will need some assistance from HMRC. Therefore it makes sense for trustees to be identifying their data shortfalls early to allow them to join the HMRC queue as soon as they can. At Spence & Partners we have a dedicated team who are very experienced with how to deal efficiently with HMRC regarding the reconciliation of GMP and contracting out records, including the data required for GMP equalisation projects. 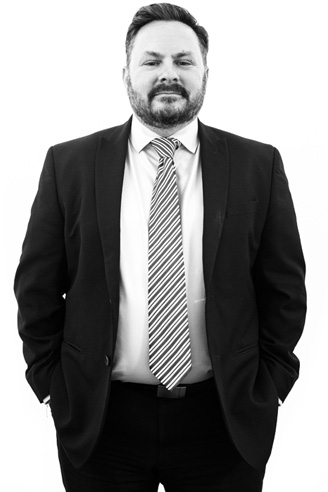