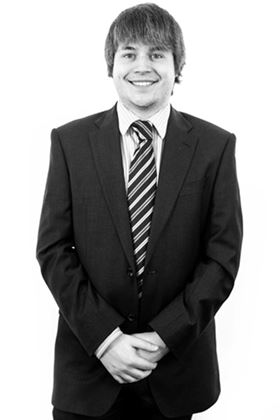 Aaron joined Spence & Partners part time as a student in September 2011, whilst studying for a degree in Accounting and Finance at the University of Glasgow.

He previously managed the CRM system within the company, before leaving in September 2014 to complete a MSc in Actuarial Science at Heriot-Watt University.

Having completed his degree in August 2015, he has returned to the company, and now works as an Actuarial Trainee, working towards qualifying as an Actuary.